What if you could travel to far-away destinations while being stuck in traffic? In collaboration with Dassault Systems Mickael Harboun have been exploring the use of augmented reality inside transport vehicles.

Driving a car has always revealed a paradox. On one hand it can be considered as symbol of freedom, and on the other hand, as an activity full of restrictions. When one buys a car, one also buys the freedom and the experience linked to the car, but of what experience are we talking about if we spend most of his time driving stressfully, juggling between two traffic jams?

Companies such as Google are already working on autonomous cars. They will give us the choice whether we want to drive or not. So what will we be doing in our cars if we’re not driving anymore? Mickael Harboun with Fabien Chancel and Akky Reddy, they have been questioning the outcome of this particular “in between time” which separates two geographic places.

When travelling inside Aeon, the user can live unique experiences by selecting different applications. While experiencing a quest, he can decrease or increase the amount of virtual information appearing on the window via a meter. Such as light or temperature, I think that virtuality will also become a common unit which we will be regulating in our everyday life.

The meter has three main levels which are going from augmented reality, mixed reality to virtual reality. In other words, from text information, 3D integration to complete virtual immersion. The user has the freedom to control what he wants to see and if he wishes to, just see a blank page and meditate.

Applications could be created by cultural institutions in order to promote cities’ patrimony. The user would be able to visualize the stories behind each architecture and learn the history of the city. But applications could also be created by anyone, giving thus the possibility to create a community of experience-creators motivated to share their imagination. 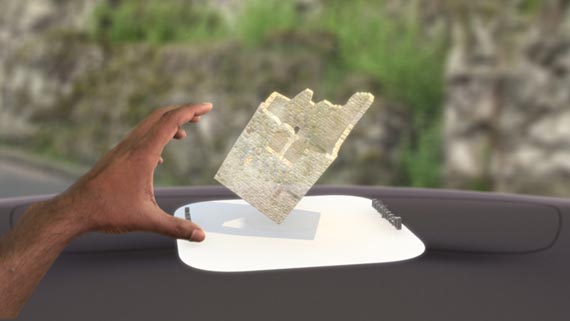 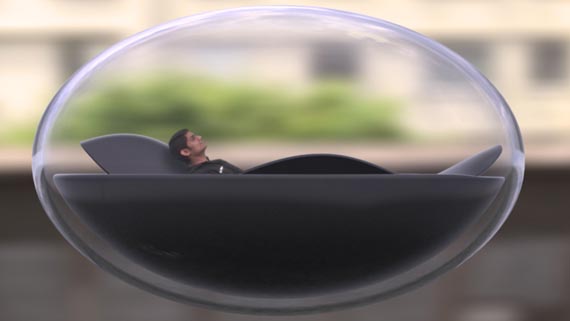 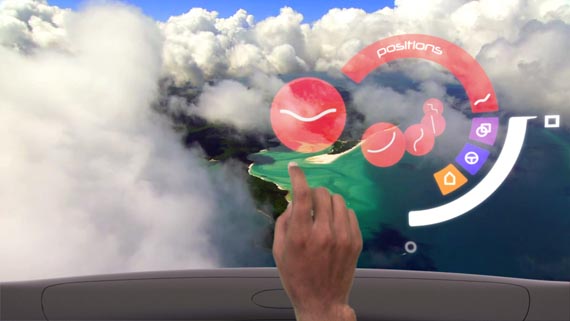 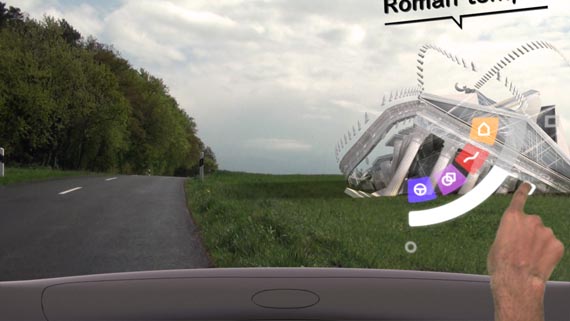 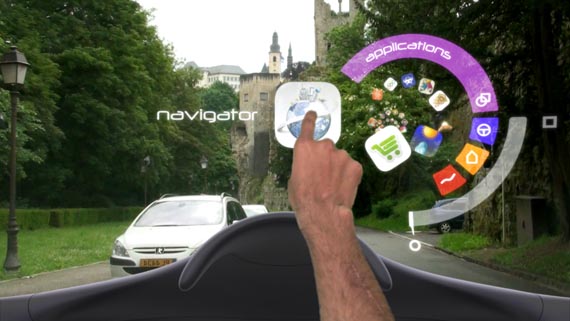